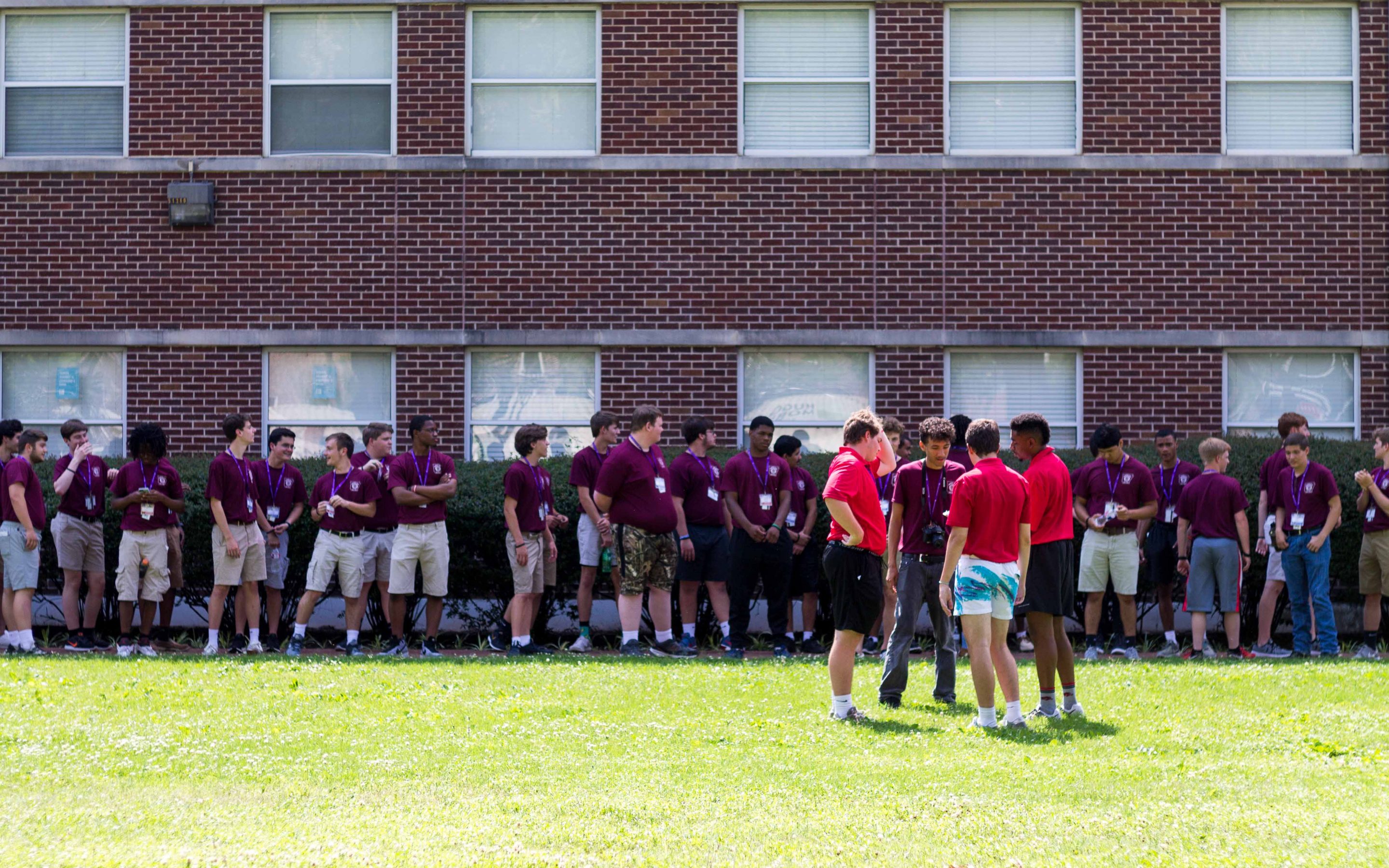 The following delegates were one of 32 students elected to the Arkansas Boys State Senate on Tuesday, May 29, as part of the 78th annual session of the program, which is sponsored by the Arkansas American Legion.

As a senator, these delegates will have the opportunity to meet with Arkansas senators on Thursday, May 31, to discuss, propose and draft mock legislation on different topics such as public health, education and taxes. The Arkansas Boys State senators will then head to the Capitol senate chamber on Friday, June 1, in Little Rock where they will have the chance to debate and vote on the mock legislation.