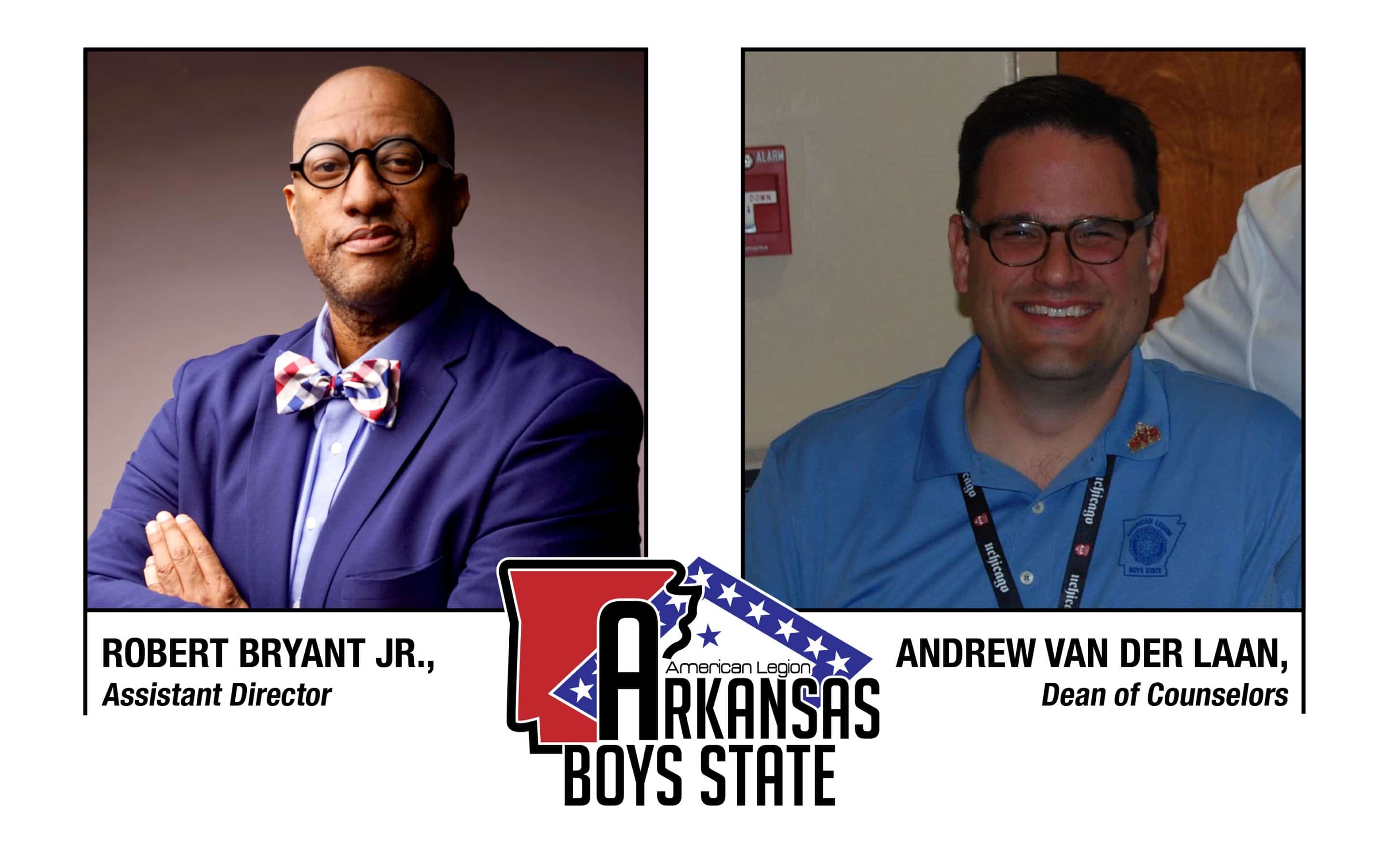 LITTLE ROCK, Ark. — Two new appointments to the Arkansas Boys State leadership team will aid in the leadership of the 79-year old program, which has become a legacy in the development of the state and country’s most influential leaders.

Robert Bryant Jr., who has been with the program year since his delegate year in 1988 as a rising high school senior from Lonoke, will assume the role of assistant director after serving as dean of counselors.

The newly created assistant director position will serve as a direct adviser to the director and will aid in the operational and decision-making components of the program.

“I am honored and thrilled about the new challenge,” Bryant said. “Since it is the first time we have had an assistant director, I hope to be a trailblazer by developing new relationships while promoting Arkansas Boys State and cultivating our alumni network. Arkansas Boys State has been a wonderful experience that has afforded me an opportunity to work with some of the most incredible people that the state of Arkansas has produced.”

Jackson said he is eager for the leadership and vision that Bryant and Van Der Laan bring to Arkansas Boys State.

“Andrew’s 20 plus years of experience with the California American Legion Boys State in various leadership roles will bring a new and different perspective for our program. Relationship building and forward thinking are two great qualities Andrew brings to the table,” Jackson said. “And Rob’s dedication to the program for over 30 years is a mere blessing. His ability to connect with people as well as command an audience is unparalleled. Rob is a cornerstone to the Arkansas American Legion Boys State program.”