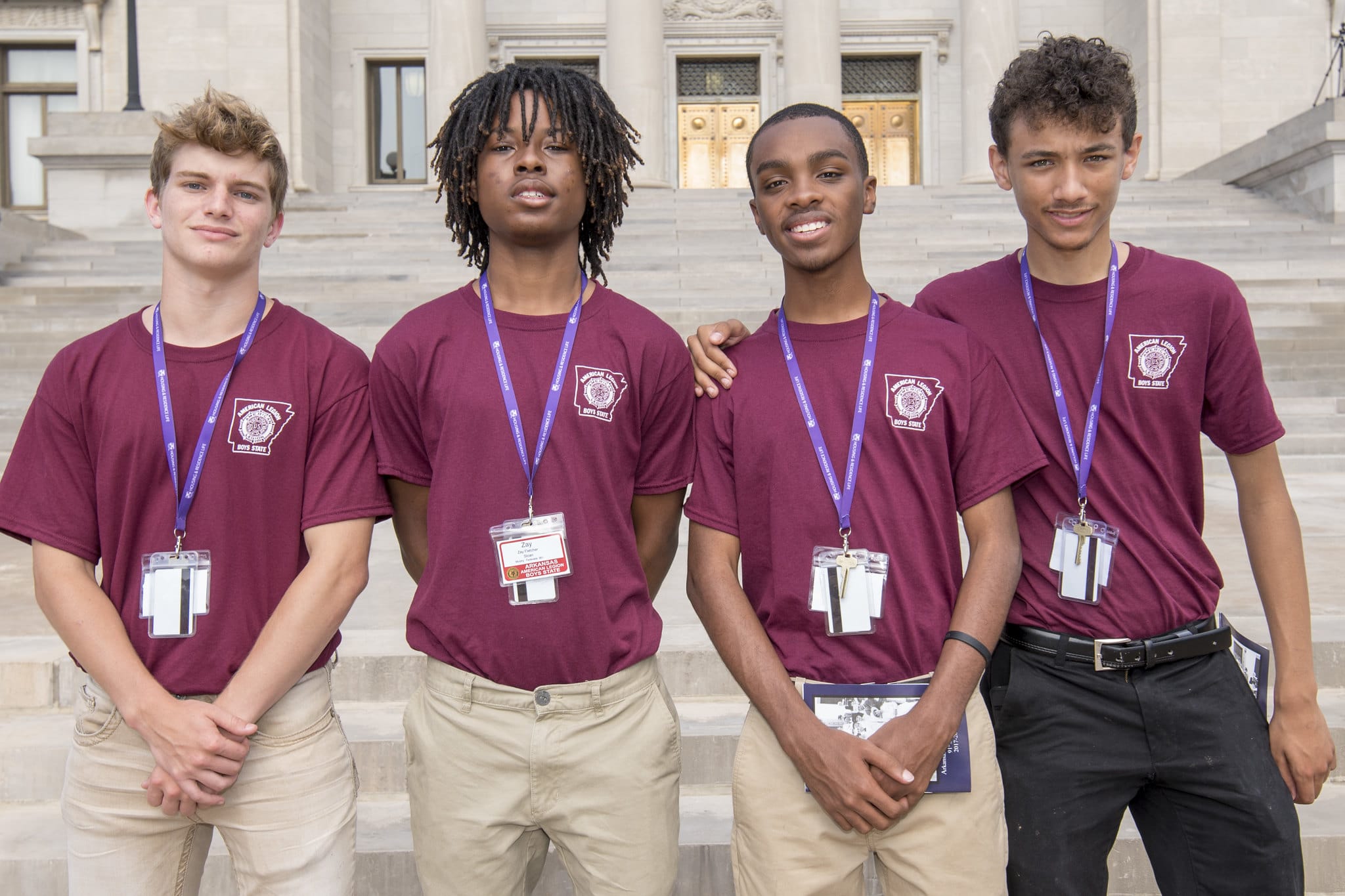 Delegates elected their peers to various city offices on Tuesday, June 1, as part of the 80th annual session of the leadership and civic engagement Arkansas Boys State program, which is sponsored by the Arkansas American Legion. The mock government structure that delegates build at Arkansas Boys State includes two cities in each of the program’s eight counties. In 2021, each city elected a city mayor and seven city council members. The following delegates were elected to their respective city offices.