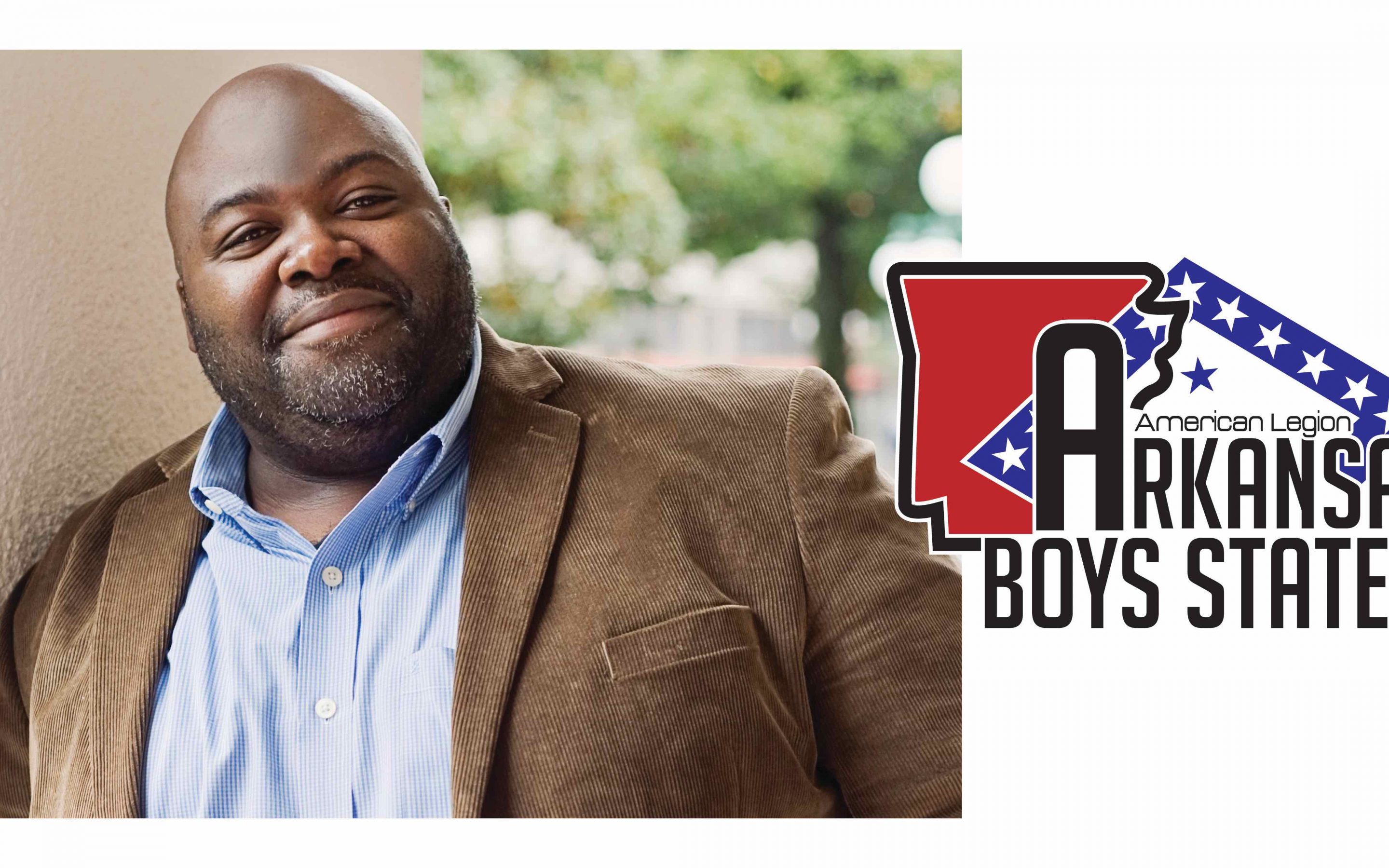 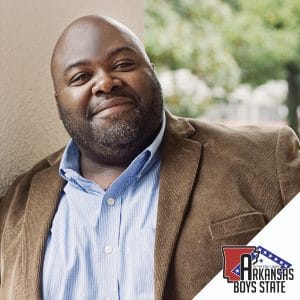 Little Rock, Arkansas — The American Legion Arkansas Boys State Commission has named Lloyd Jackson of Hot Springs as director of the program, which has transformed the lives of young men throughout the state and beyond since 1940.

“I became forever indebted to the American Legion Boys State Program 21 years ago,” Jackson said. “Attending Boys State and then Boys Nation in Washington D.C. has had a huge impact on my life and shaped the man I have become today. The opportunity to take on the role of director is something I never imagined but is something for which I am humbled and extremely grateful.”

Jackson serves as deputy superintendent of the Hot Springs School District. He is a graduate of Henderson State University and is an Ed.D. candidate in Educational Administration and Supervision at the University of Arkansas Little Rock.

“My drive is to continue the life-changing legacy of the American Legion Boys State program by providing a top-tier student leadership development program for young men throughout the state of Arkansas,” Jackson said. “We’ll continue the great work of the American Legion Boys State Program as we move toward being one of the best in the country while maintaining our mission — making it a week that shapes a lifetime.”

“Lloyd is an outstanding young man the Boys State Commission selected to lead our great organization, and he is exactly what the program needs to continue our success for the future,” Cotton said.