‘I Learned So Much About Who I Was’ 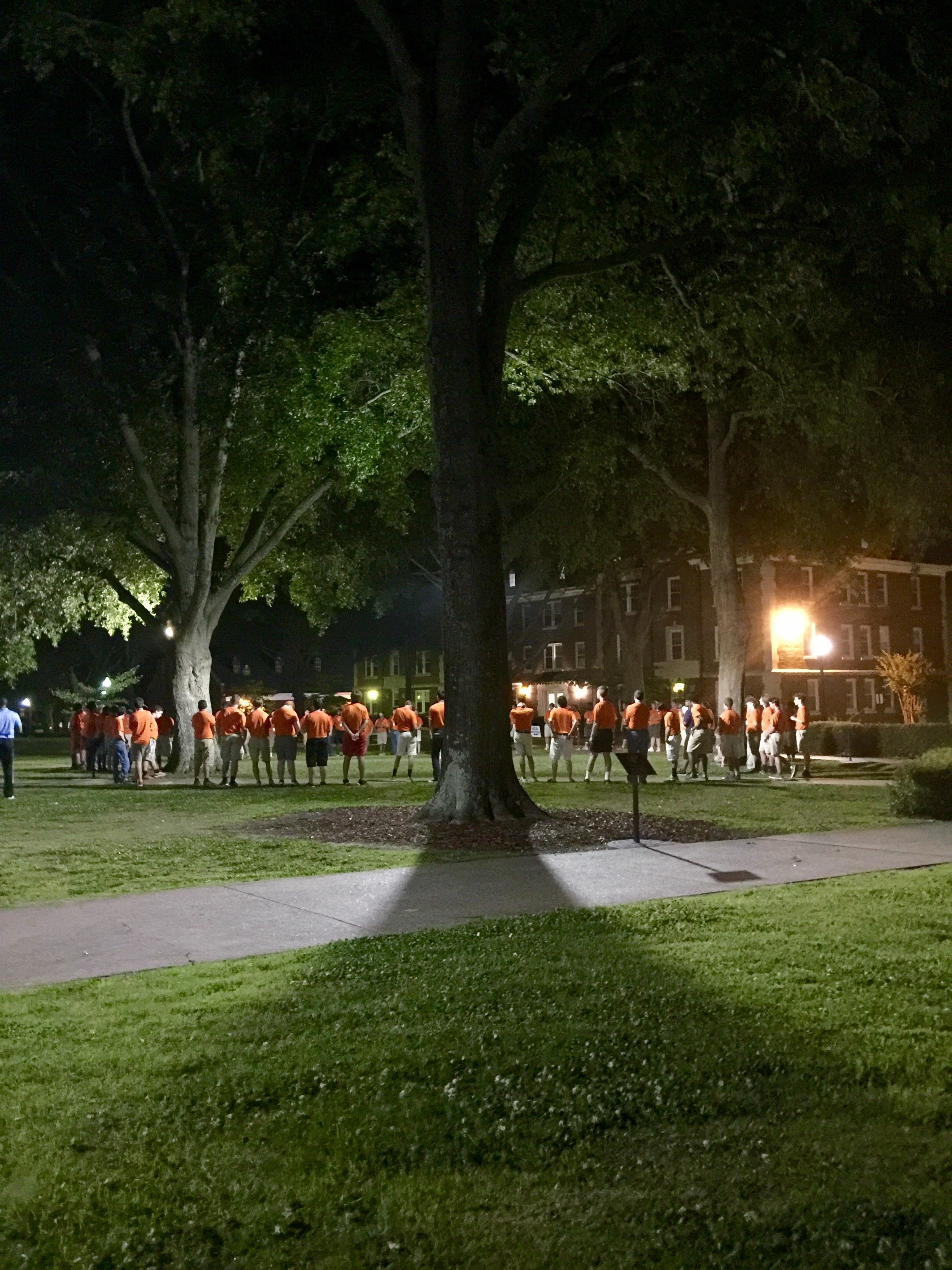 By the time I made it to the University of Central Arkansas in May of 2014 for Boys State, I already knew what the week had in store for me. I had heard the stories from past delegates about how the week wasn’t their cup of tea. I had thought about it for weeks, and I was sure that my counselors would be strange, that they wouldn’t be able to relate to me, and that they would pressure me to step out of my comfort zone. Leaving my comfort zone at a camp that I had never been to before terrified me, and I am sure that for most people, being pressured to leave your comfort zone when you are already afraid of what is going to happen is the most terrifying thing in the world.

Then, something happened. I actually got to Boys State. As soon as my parents pulled away and my county conducted our first meeting, the week became nonstop action. I didn’t have time to be worried. I began to care deeply about the issues that we were discussing and the people – my new brothers – that I was around. On the first night, my county discussed the things that people assumed about us and how our real identities didn’t conform to those stereotypes. Later in the week, we would discuss what it meant to be a man and a leader in life. We discussed the value of life, the respect that we had for one another as brothers, and so much more.

That week, I learned so much about who I was. Those leadership discussions and memories of talking about things I had never considered with men who were passionate and intelligent changed my life, and I still look back to them when I need motivation or insight. At the beginning of the week, I already knew how the entire week would go: badly. At the end of the week, however, I realized that my fears and preconceived ideas about the week were completely wrong. Instead of being forced out of my comfort zone, I left my comfort zone willingly. What I found when I did was brotherhood and brilliance.